Sep 21, 2022  Observer-Tribune HARDING TWP. – As the COVID-19 pandemic and supply chain issues have revealed the importance of domestic microchip manufacturing, a Harding Township resident has been front and center in New Jersey’s future plans.William “Bill” Foley Jr., president of American Microsemiconductor Inc. on Kings Road in Madison, grew up in Florham Park and attended local public schools in that town. He graduated from Hanover Park High School in 1982, where he was president of the band club and the debate club. He later graduated from Ursinus College in Collegeville, Pa. in 1986, majoring in mathematics where he was again president of debate club. 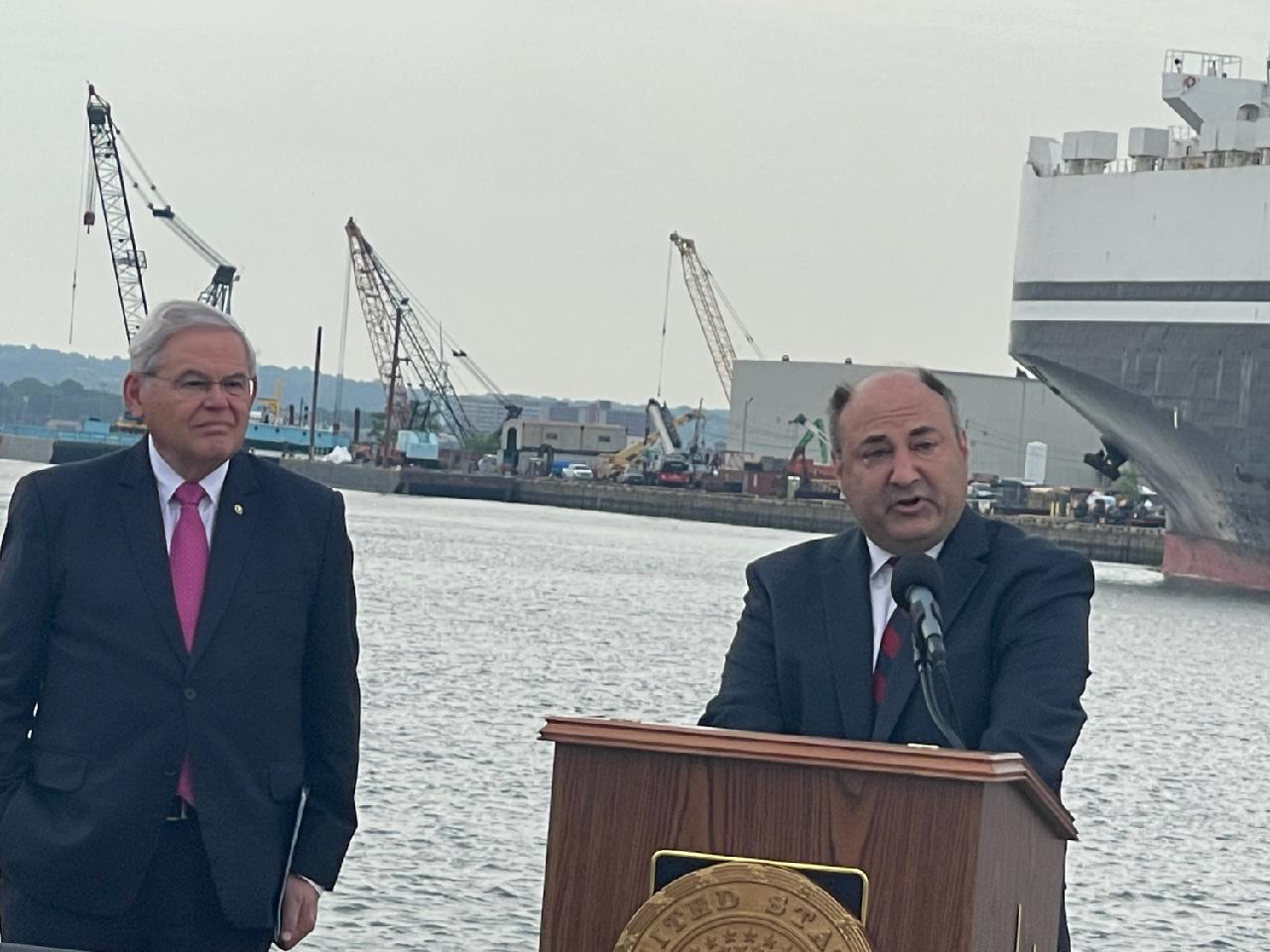 He began working at American Microsemiconductor in 1993 after working for a number of years in New York City as a foreign exchange trader. He is currently president of the company and currently resides in Harding Township with his family.Earlier this year, U.S. Senator Bob Menendez, D-N.J., contacted Foley to discuss and consult on the shaping the The CHIPS and Science Act, which passed into law on Aug. 9.The legislation provides $52 billion in subsidies to incentivize U.S. computer chip manufacturing and semiconductor production and decrease dependence on foreign manufacturers. Expanding domestic chip production would help ease supply chain disruptions that have impacted the economic recovery from the COVID-19 pandemic as a chip shortage has affected many industries, including automobile manufacturers, technology and cell phone companies, home appliance producers and more.The bipartisan legislation also authorizes major funding increases for science and technology research and development.Foley was invited by Sen. Menendez to speak at a press conference held in Jersey City on July 25 urging the Senate to push the bill into law.

“The CHIPS Act allows American semiconductor manufacturers to maintain leadership in technology while reducing dependence and vulnerability on foreign suppliers. The 21st century will be driven by innovation and technology in advanced semiconductor production and advanced assembly technologies,” Foley said.“The CHIPS Act can reduce American dependence on materials and equipment from foreign companies. From these capabilities, we will be able to shore up production gaps that have occurred over the years. These gaps have led to rising production and material costs with delays in deliveries. We have all seen it and no one has been immune to these price changes.”After 30 years in the semiconductor industry, Foley understands the supply chain issues as well as the manufacturing demands that are needed to make the U.S. more self reliant in the technology industry.More recently, U.S. Mikie Sherrill, D-11, also invited Foley to join roundtable discussions at Wireless Telecom Group in Parsippany to highlight the CHIPS and Science Act, which will support 11th Congressional District businesses and lower costs for families.Also included in the CHIPS and Science Act is $10 billion to invest in regional innovation and technology hubs across the country, bringing together state and local governments, institutes of higher education, labor unions, businesses, and community-based organizations to create regional partnerships to develop technology, innovation and manufacturing sectors.In addition to the CHIPS and Science Act, the Senate is also expected to vote in the near future on another bill that will have positive impacts on supply chains and would authorize construction of the New York/New Jersey Harbor Deepening Channel Improvements.The Channel Improvement project calls for deepening the pathways to the Port Authority Marine Terminals of Elizabeth and Port Jersey by five feet to a maintained depth of 55 feet, allowing for the safe and efficient passage of larger vessels and increased volume of goods. The project is also expected to create approximately 88,000 full-time jobs.For a video of Foley’s remarks at the July 25 press conference in Jersey City, click here to watch the video.